One guilty verdict down and one to go for Paul Manafort!

If hush money was paid by either Trump Campaign or Trump’s company – then infamous June 2016 meeting in Trump Tower for dirt, is just the tip of the iceberg for a titanic Trump family!!!

What if from Nixon’s GOP to Omarosa, following the money reveals the truth about a U. S. President stashing Rubles, Wall Street Corporatism raping American family finances – and, our 2016 presidential election was a fraud of, by and for Trump’s team of at least seven deadly sinners?

Can we handle such truth?

Perpetuating a reality of truly Fake News, people like conspiracist Alex Jones, RNC spokesperson Kayleigh McEnany, Jeff Sessions, Mike Pence, Mitch McConnell, Steve Bannon and Donald Trump are dismantling the very infrastructure of founding American principles:  Separation of Church and State, Checks and Balances and the privilege to vote – if not Gone with the Wind – blinded by the chemotherapy of Conservatism.

Truth is, regardless of what we believe, how we think of ourselves or what we’re willing to do unto others, 95% of Americans are on GOP enemies list.

Snatching the American Dream from, I Have a Dream, trumped men and women have resurrected a chaotic babbling tower inhabiting, The Peter Principal, financed by foreign wealth – while destroying refugee families, and disappearing innocent children.

The current nightmarish truth:  America is being programed to be an also ran, by elected hacks fortifying pressure, engrossing us with normalizing tyranny, that releases as indiscriminate street violence, spousal murders, children dying alone in over-heated cars – arguably, all the radioactive waste of a government of the greedy envious of Obama, by the wrath of power lust – all for the pride in gluttony.

Nonetheless, misinformation destroys in all directions – and truth is both its primary and ultimate target.  Our diverse character is most courageous and enlightening when, we hold these truths to be self-evident:  all are created equal, is the only truth that makes America a, Home of the Brave.

When we discontinue the lies we tell ourselves, we’ll see the value of focusing our energy on exposing the impeachable offenses of the Trump/Pence Administration – because, democracy is an endangered species when a POTUS encourages rigging, foreign and domestic.

In truth, there are no guarantees that Trump won’t pardon Manafort, that priests are the only pedophiles in America abusing all of God’s children or even for a miraculous, Blue Wave.

Reason, however, recognizes Trump’s malice aforethought and divisive mastery of derailing news cycles with extreme diversions from truth.  Nonetheless, we can’t make Mueller America’s comeback without journalism engaging in a balanced approach that doesn’t entrench every life in our distressed nation with relentless Trump projectiles.

America’s truth is in the answers of our leaders and ourselves:

My Grandmama always said, the best apology is to never repeat the offense.  So rather than labeling Trump voters stupid, legally condemn the Trump/Pence gathering of lawbreakers, and make our 2018 mid-term elections a resounding Nessun Dorma vowing never to give our power to, me first men like Sessions, Gowdy, Nunes and Trump again.

Let’s vote, embracing this truth:  America’s current distress is imposed from within from those who deny that truth is real, discernable and absolute beyond, rude perjury traps.

Truth is, despite growing pains, America is changing and Trump’s Kavanaugh can’t stop us from answering The Call with a reinvigorating Left turn. 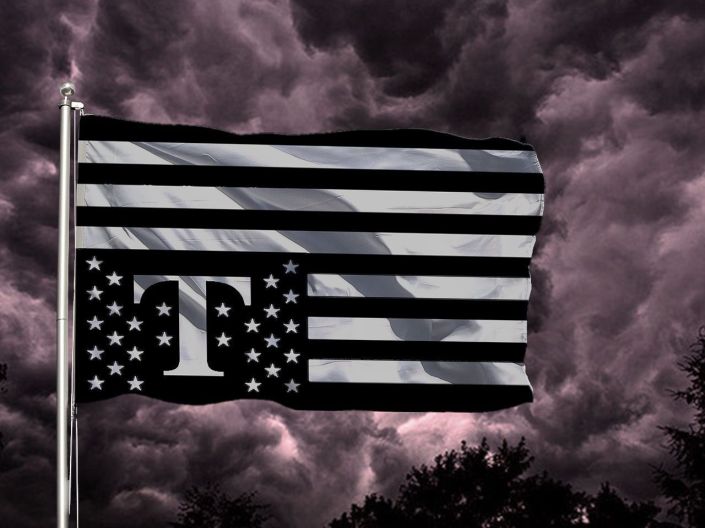 Ask Ourselves: Who-What-Where-When-Why and How Trump!?! 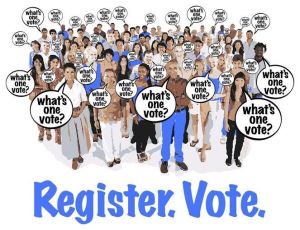 Resist being duped by the dancing red laser beam programmed by talking and Koch heads, and start asking, the five W’s and How our news media is failing to see current Trump administration events through the lens of First Amendment and Deep Throat, lessons.

Before Trump/Pence, we could occasionally rely on newspapers and radio, if not always TV media, to give us, Jack Webb’s, just the facts, ma’am, regarding how the How and five W’s corroborate the truth – albeit reminiscent of the forgotten Fourth Estate standards, honored by Edward R. Marrow, Chet Huntley, David Brinkley, and the man who, like Rachel Maddow wept for our nation on national television, Walter Cronkite.

You want answers?  Sadly, Colonel Nathan R. Jessup was correct, we can’t handle the truth, if we’re in lockstep with herd mentality, allowing marketing ads to successfully brand us madmen fighting among ourselves – relentlessly ignoring, a House Divided cannot Stand, instead of following Putin’s Russian Rubles.

Admit the damage that our repetitive voting pendulum’s pinball machine approach to elections, both reflects and incites radical Newton’s Third Law mood swings – from keeping our Democratic Republic, to rippling democratic calls for an Arab Spring – to backlash swinging toward the comfort zone of what’s forever, Gone with the Wind.

Centuries after Sodom and Gamora and Amnon raping his half-sister Tamar, we’ve almost learned from #MeToo and #TimesUp how to indict the aggressive harassing predator of sexual assault, rather than re-persecuting those assaulted – regardless of gender.

Before Bush/Cheney’s endless oil wars, we protested LBJ’s & Nixon’s Vietnam geographical, death, maimed and brain damaged War escalations – ultimately confusing Americans in uniform whose lives were put in Harm’s Way, with the lies of the presidents who sent them.

Before Little Miss Maria Butina offered entry to her curds and whey, for access to an alleged sex offender accused of raping a thirteen-year-old girl, President Warren G. Harding invited little Miss Britton over to the White House for more than a lap dance.

Before AMI, Manhattan Madam and Roger Stone reveal, we were mute when our freedom to, take a knee, to honor lives cut short by racism, bigotry, hate, and vehicular murder – was maligned by a fake patriot.

Before 45 chose a poisonous murderer over America’s Intelligence Agencies, voting Democrats, by 65,845,063 to 62,980,160 valiantly attempted to defend the Land of the Free, from a Russian takeover of our electoral process – to implant a Groper-in-Chief and his selectively Christian Vice backup, our FBI & CIA led by example:  brining to justice American KGB moles, CIA’s Aldrich Hazen Ames and FBI’s Robert Philip Hanssen.

Since 1776, reasonable Americans have borne the weight of those clinging to past comfort zones, and now we must resist becoming, some of the people all of the time who believed claims of baby trafficking in a pizza shop basement were true.

Before SCOTUS legalized same-sex marriage, a rainbow of Americans defeated AXIS powers – and our votes, alerting Putin and his USA allies, will defeat the trumped GOP with, This far but no further.

In 2018, it is rather for us to be here dedicated to the great task remaining before us – electing to embody an American Dream, for all of God’s children, black men and white men, Jews and Gentiles, Protestants and Catholics, by supporting Americans who are the answer to our call for reinvigorated thinking, and Justice for All, like Abigail Spanberger, Leslie Cockburn, Danica Roem, Alexandria Ocasio-Cortez and Kamala Harris.

After 6/16/15, my friends, dogs and cats inspired my hope to – Make America Kind Again. 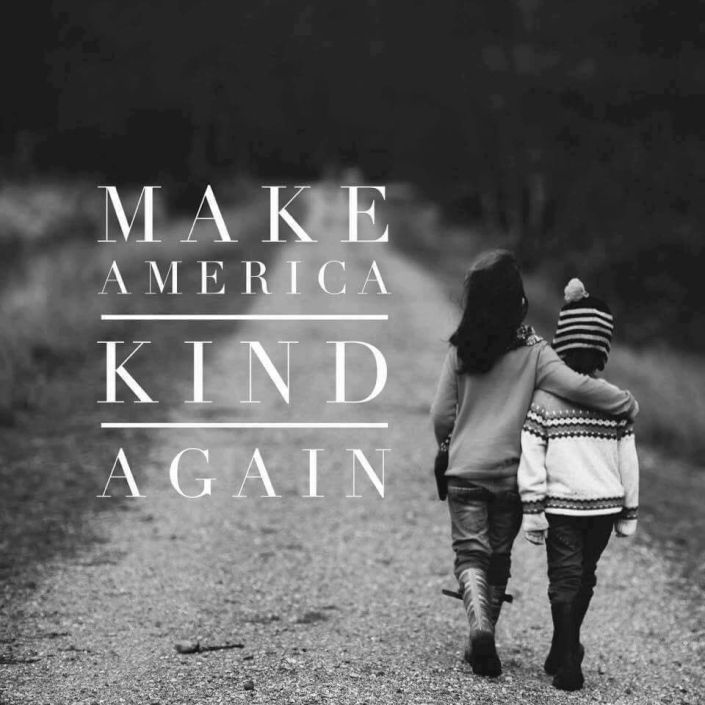